The God In Life Anthology 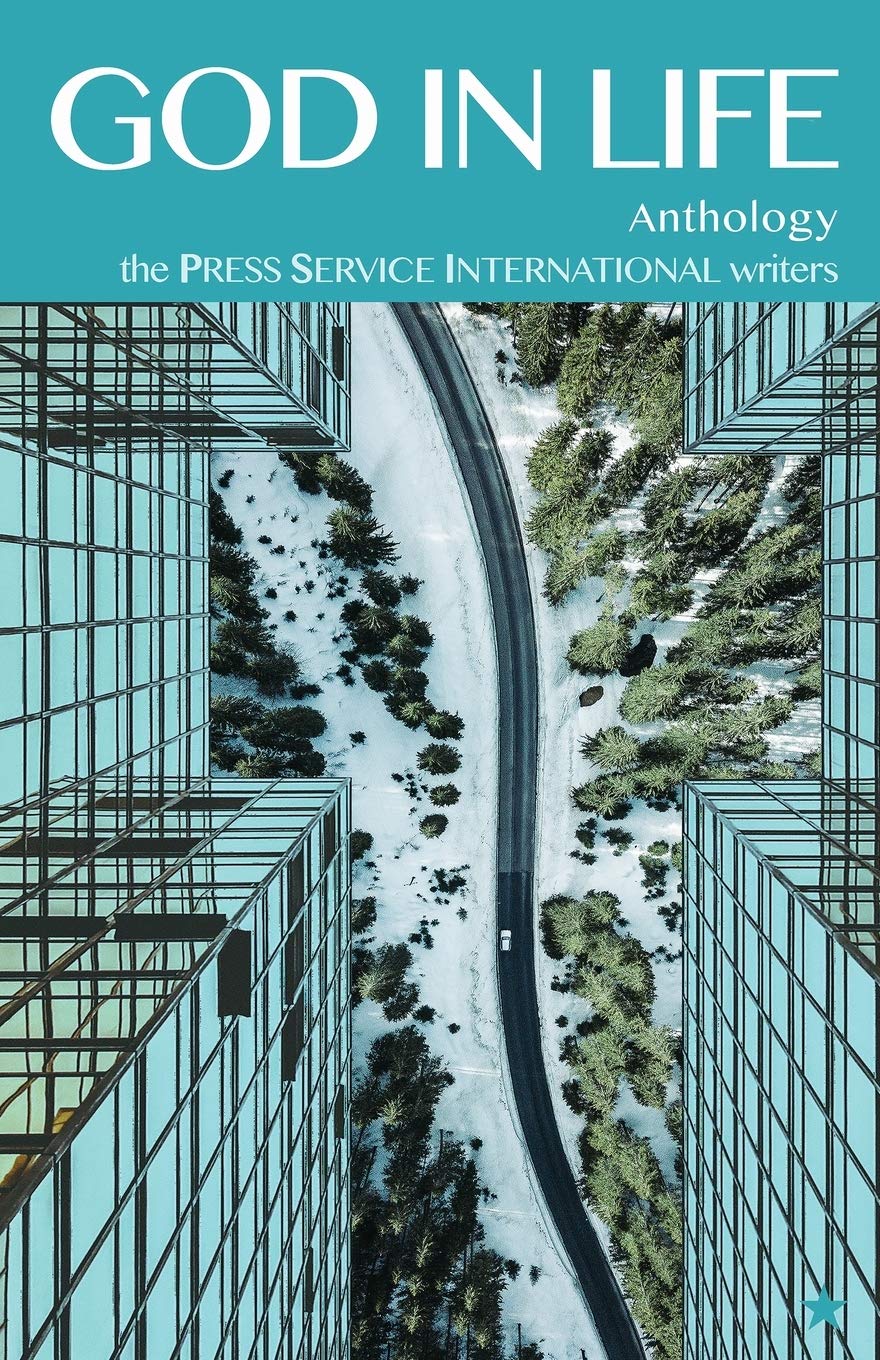 The God In Life Anthology

The God In Life Anthology provides a broad view of life through many perspectives of the Christian faith with authors from varying backgrounds including: students, film-makers, horse trainers, those with disabilities, pastors, doctors, parents, teachers, IT professionals and many more. These articles address subjects such as anxiety, singleness, parenting from both perspectives, friendships, encouragement, men’s issues, social media, overcoming obstacles, and finding and expanding your giftings.

PRICE MAY VARY BY RETAILER

The God In Life Anthology is a collection of articles authored by the writers of Press Service International which was established by Dr Mark Tronson in 2005. PSI writers contribute a monthly column which is published in Christian Today Australia’s popular online magazine. The PSI writers come from all different walks of life which makes their contributions rich and colourful, whilst distinctly showing their shared love for Christ and the joy of finding God in the everyday journey of the Christian walk.

Dr Mark Tronson is a Baptist minister (retired) who served as the Australian cricket team chaplain for 17 years (2000 ret) and established Life After Cricket in 2001. He was recognised by the Olympic Ministry Medal in 2009 presented by Carl Lewis-Olympian of the Century. He mentors young writers and has written 24 books, and enjoys writing. He is married to Delma, with four adult children and grandchildren. Dr Tronson writes a daily article for Christian Today Australia (since 2008) and in November 2016 established Christian Today New Zealand. Dr Mark Tronson’s Press Service International in 2019 was awarded the Australasian Religious Press Association’s premier award-The Gutenberg-a great honour.

Editor, typesetting and interior by Rebecca Moore. Rebecca is an author of two books: ‘First to Forty’ and ‘Pizza and Choir’. She is also a senior writer and editor for Christian Today Australia and joint owner of Star Label Publishing with husband Tony who conceptualised and compiled God In Life.

Editor — David Goodwin is the former Editor of The Salvation Army’s magazine, On Fire. He is a freelance writer/editor.

What people are saying

What people are saying:

“‘God in Life: Anthology’ is a compilation of stories written by the writers of Press Service International. I personally enjoyed reading this book. I didn’t want to rush through this book, I wanted to savour it and look forward to reading it each night. So each night I read a story from a different writer, sometimes I would read a second story, but I looked forward to end my day with ‘God in Life’. Everyday I felt as though I was encouraged and inspired in my faith. Definitely worth a read.”

“God in Life is an anthology from Press Service International which is a ministry for young writers, aged 18-30. Though some articles are written by the ministry’s senior writers. This ministry won the 2019 ARPA Gutenberg Award. The articles were originally written for the Christian Today website.

There are over 60 articles of varying length, some are quite short just one page, and others continue over two or three pages. The articles are written from a wide range of backgrounds and theological perspectives. The topics cover a broad range of topics and themes and the book has been divided into six sections, which are Regeneration; Breaking through; Family, friends and the body of Christ; Culturality; Vision and Dreams; and Intentionality. The common thread is a commitment to a Christian world view and how this is experienced in daily life.

The book is a good quality publication and was compiled as a fundraising exercise to enable young writers to attend their national writers’ conference.

Overall, the book is a miscellany of articles on Christian life.”

“Making books that make a difference.”